Set in World War II Yugoslavia, Radio Siga transmits the story of Kalman Gubica, a hard-drinking, but well-meaning, layabout who is forever changed after being struck by lightning. Haunted by the voice of his long-dead father, Kalman struggles to find meaning in his life. Drinking more doesn’t help quiet the maddening messages in his head and neither does settling down with a Russian female soldier, nor joining the resistance trying to keep at bay the Hungarian fascists and German Nazis who have occupied Yugoslavia. Darkly funny and touching, Radio Siga reveals a facet of World War II not often encountered by English-language readers.

Be the first to review “Radio Siga” Cancel reply 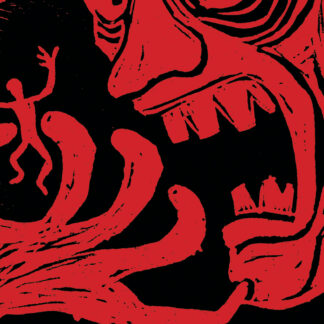